Since the start of the COVID-19 pandemic, Canada has deported or forcibly “removed” thousands of people to at least 132 countries, data obtained by The Breach reveals.

These countries include India, the current epicenter of the pandemic, and Brazil and Colombia, which have had extremely high rates of infection and death.

The United Nations and World Health Organization (WHO) have called on governments to “suspend forced returns during the pandemic, in order to protect the health of migrants and communities.”

This includes 1,628 people CBSA forcibly removed or deported to 29 different countries throughout the Americas.

281 migrants were also forcibly returned to India and Pakistan, where the federal government considers the rapid spread of a highly transmissible strain of the virus so dangerous that it has suspended all incoming flights from both countries until June 21.

The WHO and other members of the UN Migration Network have warned that forced returns pose “serious public health risks” both for migrants and the countries to which they’re deported, where returnees may lack access to healthcare, housing, clean drinking water and other essential life supports.

In an email, a CBSA spokesperson clarified that 75 percent of the removals were “administrative removals,” which is how the agency refers to rejected asylum claimants and other out-of-status or undocumented migrants who it previously listed in a “removals inventory,” but who have left Canada without notifying its staff.

Canada also deported or forcibly removed 3,230 migrants during the first 13 months of the global health crisis, according to CBSA’s own data, which The Breach obtained through an informal access request.

“I’m scared”: Asylum seeker to be deported to India on Tuesday

Despite the government’s own warnings about the dangers of the current crisis in India, on Tuesday CBSA plans to deport Indian asylum claimant Jatinder Singh.

He has lived in Montreal since 2017 and worked throughout the first year of the pandemic as a truck driver, transporting food and other essential goods.

Singh says he came to Canada to escape political violence in his country of origin, where his brother and father, who is a politician, have both been violently targeted.

He is particularly fearful of being deported to India in the midst of the current health crisis.

“Many of my friends have died,” Singh told The Breach in an interview. “I’m scared.”

Nearly 28 million people have been infected with COVID-19 in India, where there have been 300,000 reported deaths, although many fear the true death count is much higher.

For the first eight months of the pandemic, CBSA officially paused most deportations, offering temporary relief to people like Singh, whose asylum claim was ultimately rejected.

He’s been without status since 2019, and was released last month from an immigration prison in Laval, a suburb of Montreal, with an electronic surveillance bracelet around his ankle.

Maureen Silcoff, the president of the Canadian Association of Refugee Lawyers, says that as COVID-19 and new variants of the virus continue to spread in many parts of the world, deportations should again be paused until the pandemic is under control both in Canada and in countries to which migrants will be deported.

Amy Darwish, a member of the migrant justice organization Solidarity Across Borders, agrees that CBSA should stop deporting people in the midst of the global health crisis, but also said a more long-term solution is required.

Measures like a new pause on deportations could “afford people some relief during the worst of the pandemic, but the problem is that eventually those measures get lifted, and then people are facing deportation all over again,” she told The Breach.

Yesterday, members of Solidarity Across Borders joined Singh, his family, and other community members outside CBSA’s office in Montreal, to denounce his scheduled deportation and demand status for him and all undocumented migrants.

“Deportations during a pandemic are cruel and inhumane, but they are never justifiable, and they should never be taking place,” said Darwish. “We believe the only response to this should be to offer status to everybody so that nobody is living in fear of being deported.” 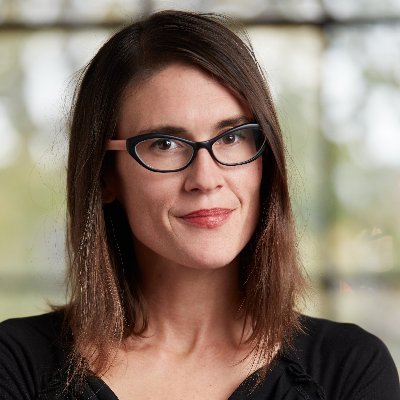 Isabel Macdonald | Isabel Macdonald is an investigative journalist who has written for The Nation, The Intercept, and The Guardian. She has a PhD in Communication Studies from Concordia University.
Follow The Breach
Related 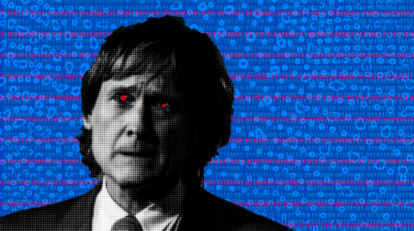 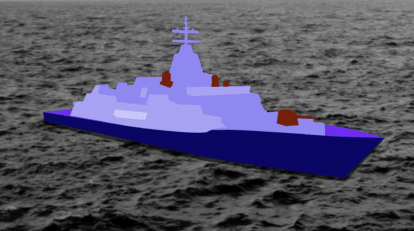 Phone Bills | Why not nationalize telecoms? 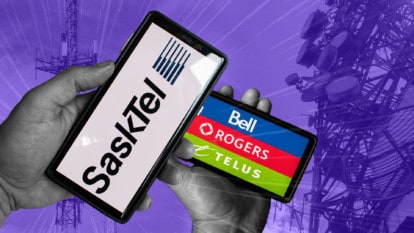