In Canada, a person living with HIV who does not disclose their positive status to a sexual partner can be registered as a sex offender and spend up to life in prison—even when the person does not intend to transmit HIV, when the risk of transmission is low, and when transmission doesn’t actually occur.

Canada’s criminalization of people who live with HIV has been described by experts and advocacy groups as an overly broad and punitive approach that undermines fundamental human rights and public health objectives.

Fortunately, work is underway to change this. And in the wake of a federal election and yet another Liberal minority government, it’s time for the final push.

Those most negatively impacted by COVID-19—including Black, Indigenous, and other people of colour, people who live in poverty, and people who use drugs amidst a worsening opioid-toxicity crisis—are often the same ones made most vulnerable to HIV and other preventable infections. The pandemic has consistently reminded us how people subjected to structural inequities bear the brunt of public health emergencies and presents an opportunity to consider the ways public health and criminal justice system policies overlap to limit access to human rights and good health outcomes.

The Criminal Code of Canada doesn’t address HIV non-disclosure, but Supreme Court of Canada decisions in 1998 and 2012 have created a legal framework where people who are HIV-positive must disclose their HIV status to a sexual partner before engaging in sexual activity in which there is a “realistic possibility of transmission”. If they don’t, they can be charged and prosecuted under a number of offences, most often aggravated sexual assault.

This application of criminal law to cases of alleged HIV non-disclosure runs contrary to numerous international and domestic recommendations for government responses to the disease in ways that align with human rights and public health principles.

In 2008, the Joint United Nations Programme on HIV/AIDS (UNAIDS) urged governments to limit HIV criminalization, arguing that “criminal law should not be applied to cases where there is no risk of transmission.” Then, in 2018, leading international HIV experts and organizations called on governments worldwide to ensure that legal responses to HIV are informed by the latest medical science of HIV transmission, which shows that likelihood of transmission through sexual activity is negligible when a person’s viral load is low or undetectable.

While there’s no evidence that criminalizing those with HIV prevents transmission, HIV criminalization has been shown to undermine effective public health initiatives and erode the human rights of people living with the virus. Fear of facing criminal charges can deter people from getting tested for HIV, for instance, or from seeking HIV counselling or treatment. Media coverage of HIV criminal non-disclosure cases often exaggerate the risks of transmission and reproduce negative stereotypes of people who live with HIV. These trends are especially pronounced when the person living with HIV is Black, Indigenous, or a person of colour. And people living with HIV who have faced criminal charges report that being eternally “googleable” in online news stories about their criminal charges makes them vulnerable to harassment and discrimination, and to bias while they are trying to rent a home or secure employment.

In light of medical and scientific advancements around HIV transmission, jurisdictions in the United States and around the world have moved to abolish, repeal, or reform their HIV criminalization laws. But in Canada we’ve yet to see such concrete steps from our elected officials.

Advocates have pushed federal governments to change HIV criminalization in Canada, and party leaders have acknowledged that reform needs to happen. Now in their third term, the Liberals must show strong leadership on this issue. They should implement the recommendations set out in the House of Commons Standing Committee on Justice and Human Rights’s June 2019 report on HIV criminalization. Many of the recommendations—especially the call to remove HIV non-disclosure from the reach of sexual assault law—have been widely welcomed by experts, people living with HIV, and activists.

Meanwhile, community organizing around resisting HIV criminalization continues to build momentum. The Canadian Coalition to Reform HIV Criminalization recently consulted with people living with HIV, legal experts and community advocates on options to reform the criminal code. The outcomes of these consultations will drive advocacy at the federal level and provide a way for politicians to produce health policy rooted in human rights and social justice.

Organizing around efforts to end HIV criminalization offers an avenue to support broader movements to resist problematic connections between public health and discriminatory policing practice. Recent data on HIV criminalization in Canada confirms that beyond facing a large proportion of criminal HIV non-disclosure cases, Black, Indigenous, and people of colour also face harsher punishment at each stage of the criminal legal system. For example, Black and Indigenous people who face HIV criminalization charges have been shown to have higher rates of conviction, lower rates of acquittal, and they are more likely to face prison sentences compared to white people who face similar charges.

In December 2018 then-Minister of Justice and Attorney General Jody Wilson-Raybould issued a directive to federal prosecutors in the northern territories (where the courts fall under federal jurisdiction) that they should not prosecute individuals living with HIV who did not disclose their status to a sexual partner when there is no risk of transmitting the disease.

In 2019, months after assuming the role of Canada’s Minister of Justice and Attorney General, David Lametti said that with an election on the horizon, the time for legislative change around HIV criminalization had run out. But if re-elected, the Liberals would “be able to hit the ground running” on the matter.

When the Liberals called the election last summer, they were no further ahead. Now the party has a third legislative mandate to end the criminalization of people living with HIV, and an opportunity to demonstrate its commitment to ending the criminal justice system’s harms more broadly. 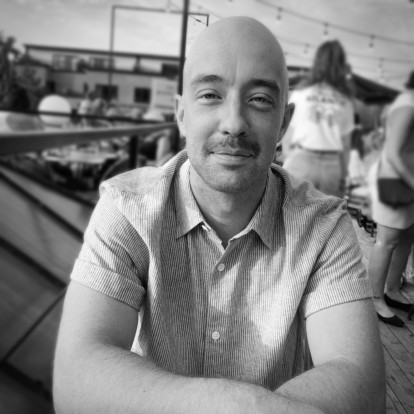 Colin Hastings | Colin Hastings is a postdoctoral research fellow in the Department of Sociology and Anthropology at Concordia University and a member of the Canadian Coalition to Reform HIV Criminalization.

Alexander McClelland | Alexander McClelland is an Assistant Professor at Carleton University with the Institute of Criminology and Criminal Justice. He is a member of the Canadian Coalition to Reform HIV Criminalization and the HIV Justice Network Global Advisory Panel.
Follow The Breach
Related 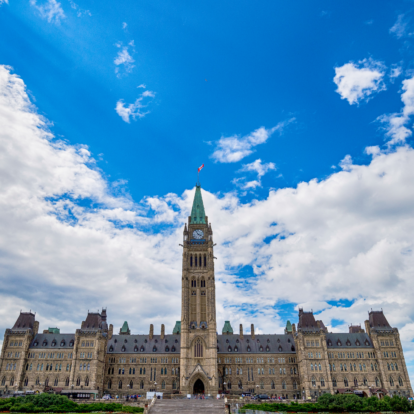 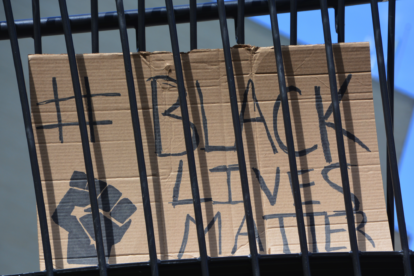 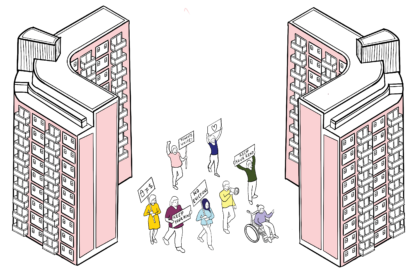